Search for a company in Rotorua
Advertisment

Tell us what you're looking for...
Advertisment

A short distance fromÂ Rotorua, is the stunning Bay of Plenty. You'll find a wealth of soft, sandy beaches, azure ocean, and a very warm climate. It's one of the most popular places in New Zealand for water activity enthusiasts.

From WhakataneÂ in the east, to Waihi Beach 100 miles to the northwest, there are plenty of places to visit along this beautiful coastline. You'll also discover why Captain Cook gave the area its name - 'the Bay of Plenty'. With delicious seafood, fruit and vegetables, the restaurants of the Bay of Plenty guarantee to send your belly home, full and content.

Along with our guide below you can visit our 'Bay of Plenty Beaches' guide for the best stretches of sand in the region.

The Bay of Plenty's largest city,Â TaurangaÂ is 63km from Rotorua. It is now the fifth largest city in the country, thanks to its vibrant port area. Freight and industry is obviously an important part of the city's economy, but cruise ships regularly stop by, too. The two large marinas are popular with New Zealand's wealthier residents, who moor their yachts here in the summer. Sitting by the quayside on The Strand, with a cocktail, watching the boats bob by, will be one of the highlights of your visit. There are some very high end shops in Tauranga, plus some divine eateries, so you won't be short of places to spend your money. If you want to get out into the ocean, book yourself on a fishing expedition. The waters around Tauranga are teeming with some big game fish, so why not catch your own dinner? 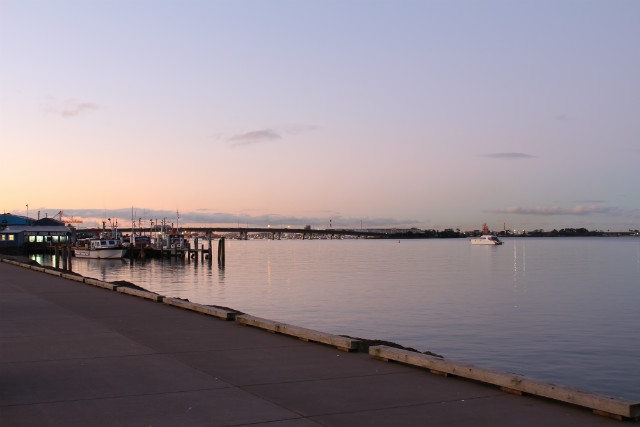 Just over an hour from Rotorua and enjoying the best of both worlds, this popular resort offers a calm harbour on one side (for the sailors) and, on the other, a natural, untamed beach (for the surfers). The town sits on a sand bar, under the watchful eye of the volcano after which it is named. Trendy boutiques, chic restaurants, and some luxurious holiday homes, makeÂ Mount MaunganuiÂ one of the area's most exclusive destinations. It's 'only' 1.5km to the top of the peak itself, and the terrain is easy to climb. Those who do, will find a view to remember at the summit.Â 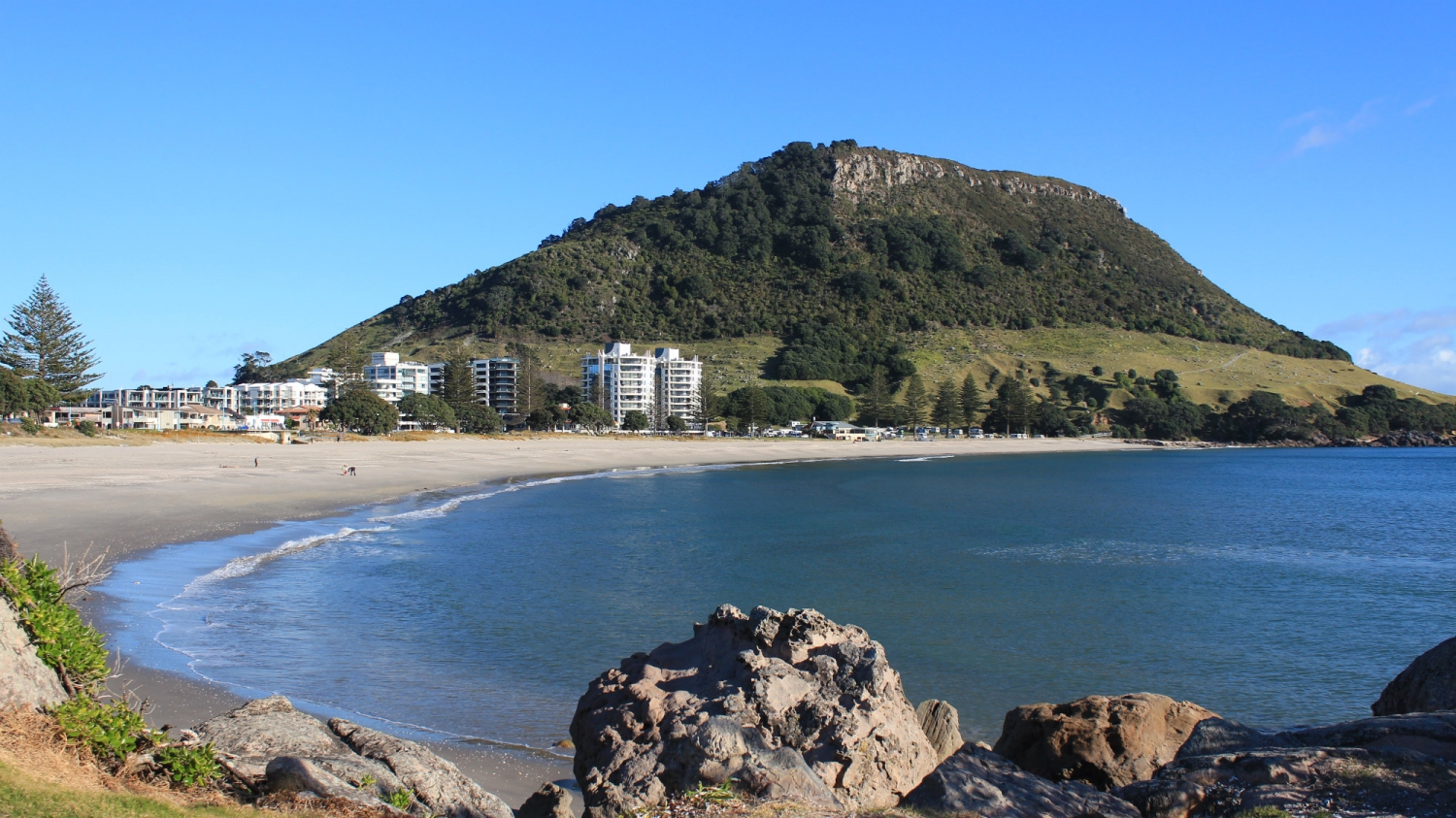 Papamoa is the largest suburb ofÂ Tauranga, famous for its sandy, white beaches and laid back vibe. It sits to the east ofÂ Mt Maunganui, and west of the Kaituna River. What is popularly known as Papamoa, is actually Papamoa Beach. Papamoa itself further inland, close to the Papamoa Hills, but for tourism reasons, the two are interchangeable. 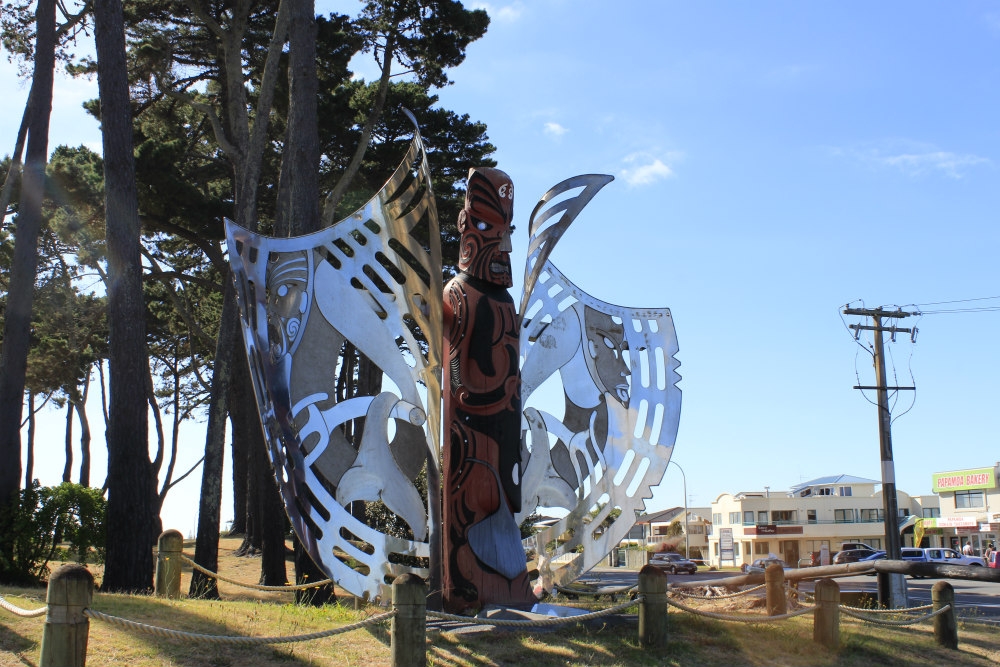 Situated right on SH-2, a few miles inland fromÂ Papamoa Beach, Te Puke is most famous for being 'Home of the Kiwi Fruit'. The name means 'the hill', and the main industry here is agriculture. Dairy farming, citrus fruit cultivation and horticulture provide the backbone of the town's economy, together with a booming tourist trade. 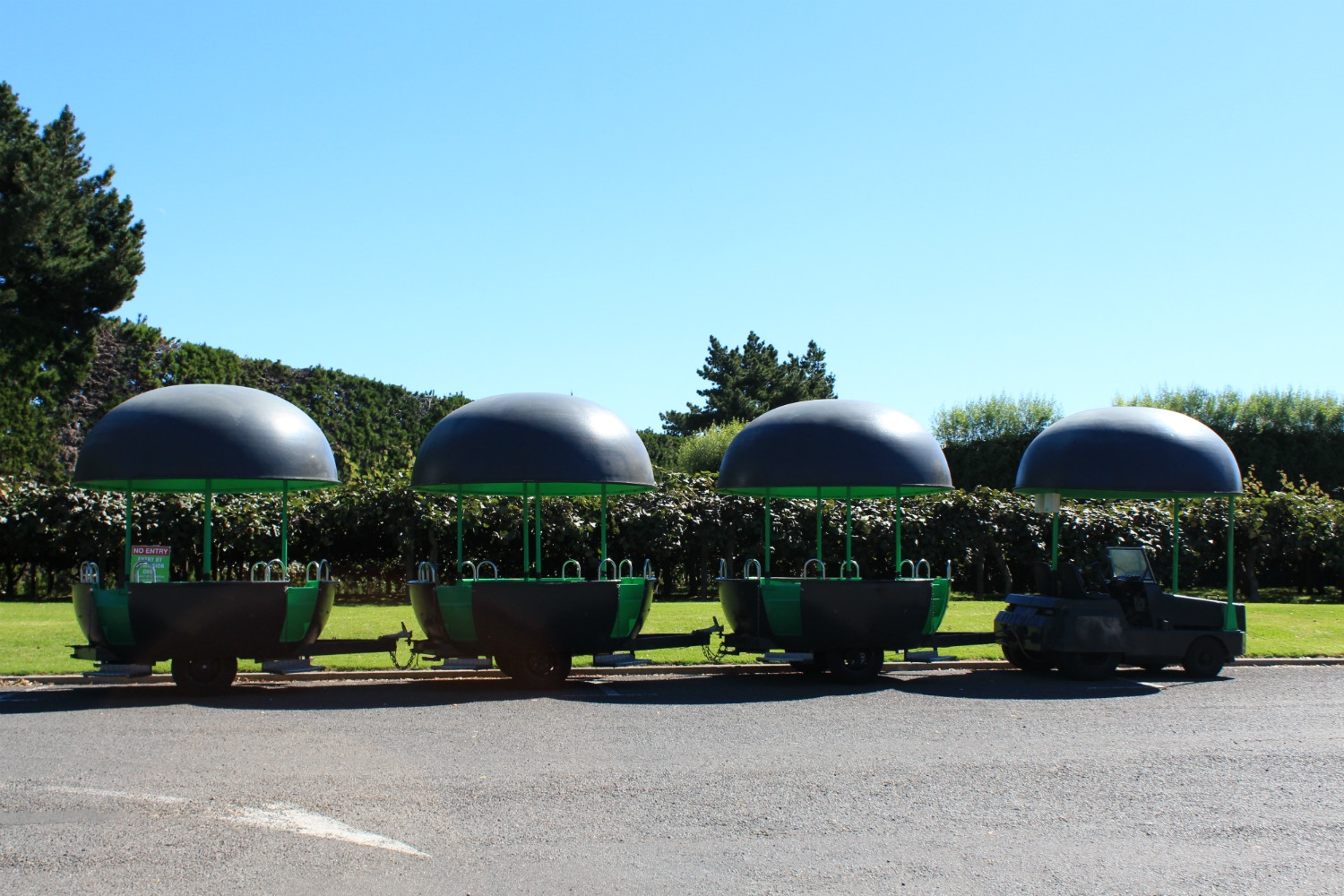 Nestled betweenÂ TaurangaÂ and Rotorua (around 100km from each),Â WhakataneÂ is a pleasant, tranquil town. It's one of the area's oldest settlements, borne out by the high population of Maori families (roughly 40%) who still live here. It's principally noted as the gateway to White Island, so if you're planning a trip over to the volcanic paradise, you'll probably catch your boat here. 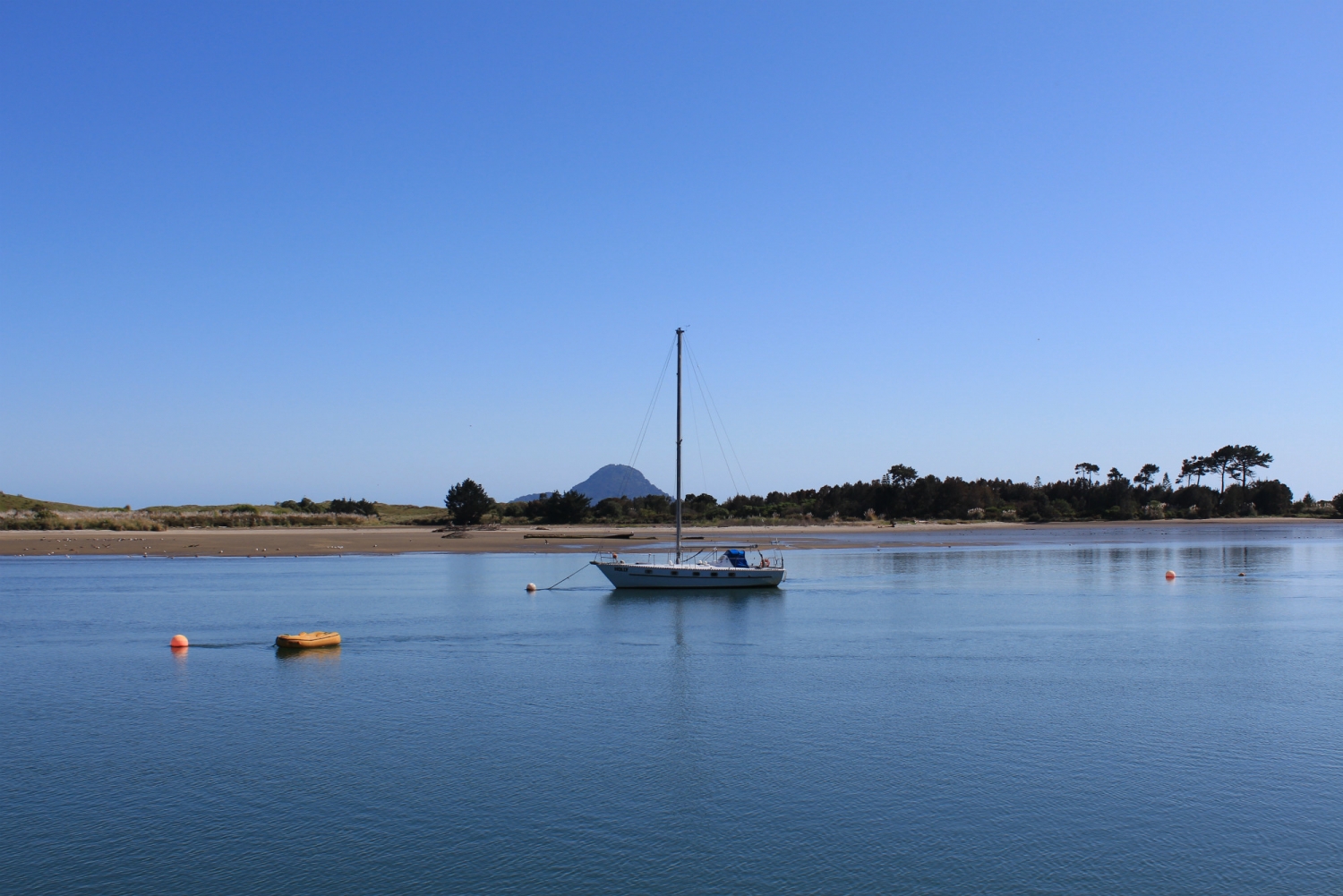 Home to the country's only live volcano,Â White IslandÂ ("Whakaari" in Maori), lies off the coast, nearly 50km from Whakatane. You can only reach it by special boat or helicopter charter, but once here you'll be able to explore this raw landscape closely. Like something from a dinosaur film, minus T Rex, you'll find vast cliffs, sizzling fumaroles, bright mineral pools and an almost Martian wilderness. 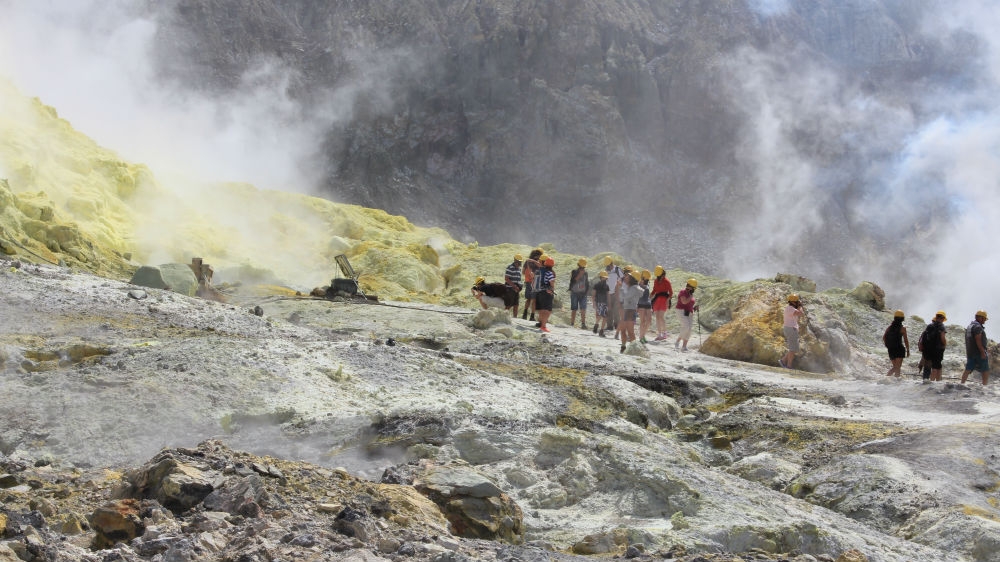 The network of small, coastal towns along the Bay of Plenty typify the charm of the area. For a laid-back day, head for Papamoa and its endless miles of white, sandy beaches, or spend time in Katikati - the 'Mural Town' Ã¢ÂÂ and discover your own artistic flair. A visit to the tiny town of Maketu will give you an insight into the area's important cultural history.