Renting A Car In Rotorua

Many visitors to Rotorua will either be arriving in a car rental from Auckland, New Zealand’s largest city or, arriving to the airport and requiring a car rental.

New Zealand is a touring country with many people spending a few weeks travelling the country.  Having a car rental in Rotorua also means having the ability to explore the nearby cultural and geothermal points of interest.  The Redwoods Treewalk, Polynesian Spa, Te Puia and Wai-O-Tapu Geothermal Wonderland, Lake Rotorua and The Skyline Gondola are just a few of the most popular attractions and why Rotorua is one of the most visited regions in New Zealand.

Use our My Guide Car Comparison Tool to find the best deals on car rentals in Rotorua - Search, Compare, and Save up to 70%!

Where To Pick Up Your Rotorua Car Rental:

Typically there are 3 levels of insurance cover to choose from which will determine your final price.  This ranges from $0 excess to usually $2500 excess cover.  We’d suggest picking the $0 excess to remove any financial worries in the event of an accident.

Most of the car rental pick-up and drop-off locations are in the major cities which there are not many!  Auckland, Wellington and Rotorua on the North Island.  While on the South Island, Picton, Nelson, Blenheim, Christchurch and Queenstown.

A quick guide to the driving distances from Rotorua to the main areas to visit in New Zealand.  View Here. 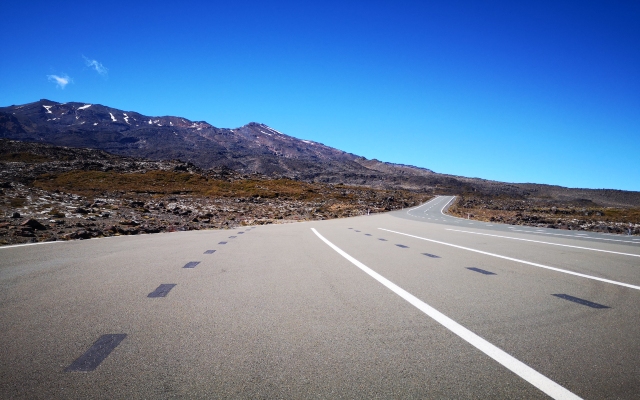 Top 5 Day Trips From Rotorua - Our 'Rotorua Day Trip Guide' features our top 5 places to vist that can be done easily in a day.  All the places on our list are no more than an hour's drive away. 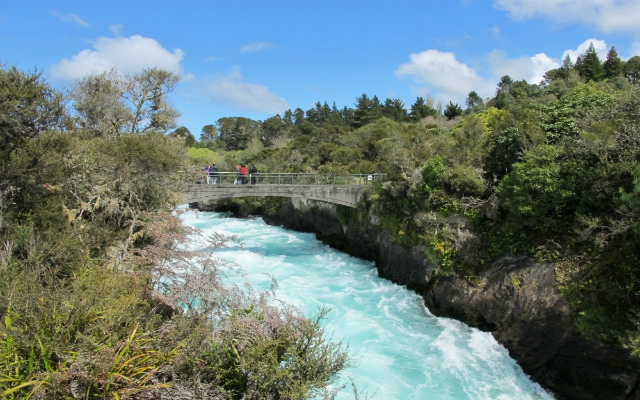 Rotorua To Hobbiton - Hobbiton Movie Set remains one the most popular attractions in New Zealand drawing fans of the Lord of The Rings and Hobbit film trilogies, from all over the world.   Nestled in the Waikato countryside, it's a convenient tourist spot to visit from Rotorua, approximately an hour's drive away. 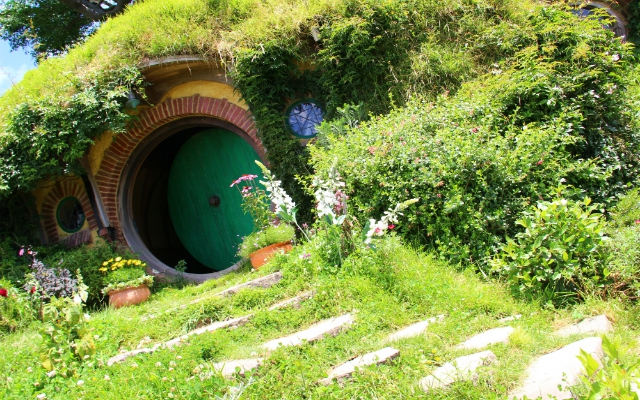 Rotorua to Waitomo Caves - At just under two hours drive, Waitomo Caves is a good day trip from Rotorua.  After driving though the rolling hills of Waikato, you will arrive in the small town of Waitomo and home to one of New Zealand most famous attractions.  First discovered in 1187, the caves were formed from limestone more than 30 million years ago.  On a guided tour, visitors explore subterranean caverns and hear all about stalagmites, stalactites and other spectacular rock formations. 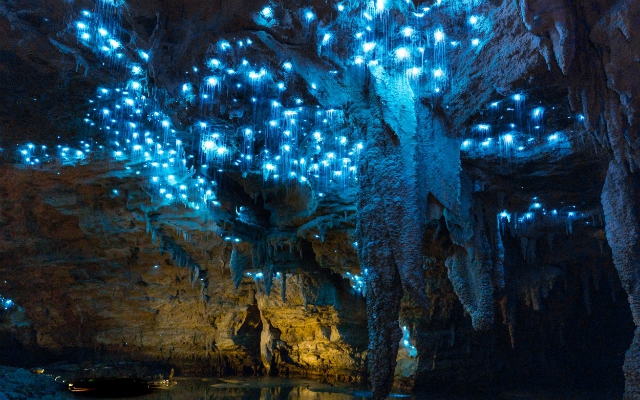 Great Scenic Drives Around Rotorua - There are some stunning scenic drives through mountains, orchards, farmland and forest, taking in lakes, geothermal attractions, state parks and delightful small towns.  Varying in length, and enjoyable in all seasons, our guide outlines four of the best scenic drives around Rotorua. 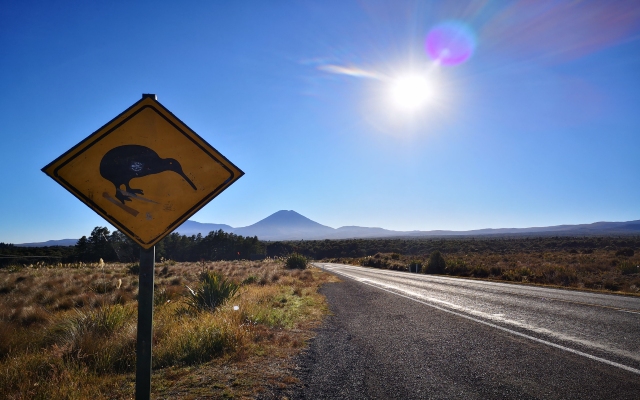